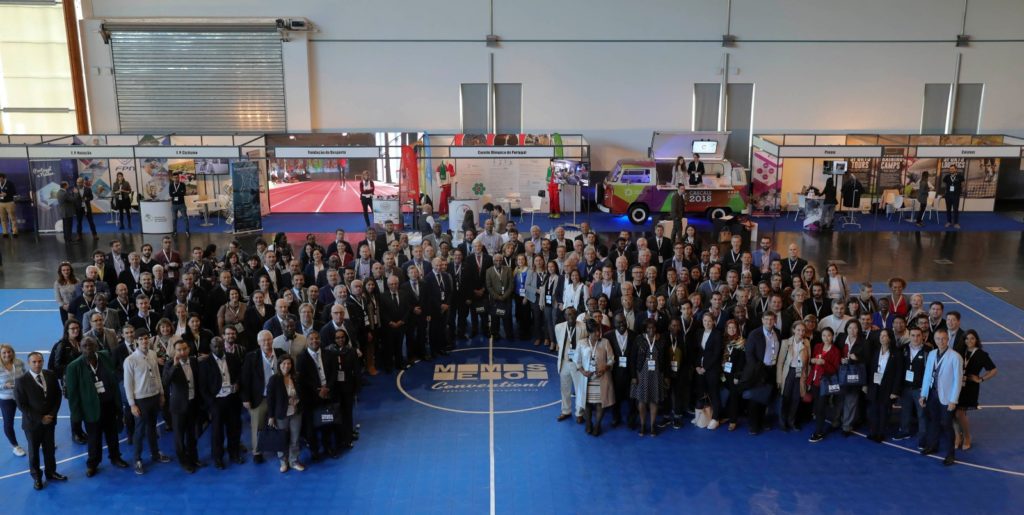 Cascais hosts the MEMOS Convention II, a meeting with students and alumni of the executive master in management of sports organizations, financed by Olympic Solidarity, with the involvement of 12 Universities from all over the world. The event is organized by the National Olympic Committee of Portugal, in collaboration with the MEMOS Association and the support of Cascais Municipality.

NOC Portugal assumed the responsibility of the organization and President José Manuel Constantino highlighted, at the opening ceremony, the importance of education in the development of the qualifications of sports managers, which is the ultimate goal of MEMOS: “If sport should be at service as Pierre de Coubertin defended and the Olympic charter encourages, then the governance of sport can not only live out of the obsession with sports results and neglect the credibility, integrity and democraticity of its organizations, registered as strategic priorities in the Olympic Agenda 2020. “

Estoril Congress Center, where the Convention takes place, is the stage where the 200 participants from all over the world will boost their contacts and share knowledge about the recent developments of the Olympic movement and sports organizations. Filipa Castro Henriques, from the Cascais Municipality, welcomed the “Memosianos” and invited all: “Make Cascais your home too.”

Member of the Olympic Solidarity, Joanna Zipser-Graves, used the Olympic Values to justify the support granted to the executive master: “Regarding Excellence, MEMOS is a tool to achieve the goal of developing sports organizations; in relation to Respect, this is an opportunity in which everyone joins, whether from different countries, religions or politics; and Friendship is what we seek to achieve in the coming days. “

João Paulo Rebelo, Secretary of State for Youth and Sport, delivered a speech at the opening session, expressing satisfaction with the mobilization of the Portuguese Memosians: “We already have 28 graduates, which is good news.” And he took the opportunity to clarify which actions that the Portuguese government has developed in the area of training: “We also have the concern the education and qualification of the sports leaders.”

The Portuguese official praised the organization of the convention and wanted to “give recognition to the NOC Portugal for its commitment to sport, from basic to high performance.”

The first keynote speaker at the MEMOS Convention II was Michael Vesper (former Secretary-General of NOC Germany), with the presentation “Excelling in Governance”, in which he exposed the problems that arise in one of the most critical areas of sport. “Why governance matters” was a starting point for Vesper to explain what is at stake: “The credibility of the Olympic movement is put into question by several problems and public support is disappearing “He said, giving examples of Sion (Switzerland), Calgary (Canada) and Hamburg (Germany), cities that refused to bid for the Olympic Games.

“The future of the Olympic Movement is under threat, we are at a crossroads,” Michael Vesper said. And the solution is to perform better in the decision-making areas.

“There is no need to invent the wheel to have good governance,” said the author of “Excelling in Governance”, which pointed out ways: “Take measures against the risk of abuse of power in organizations, discipline wages and fight corruption” are some of them.

Michael Vesper’s key principles for good governance of sports organizations are “transparency, independence, auditing and internal control,” with the ultimate goal of “ending scandals, to improve the image and generate good publicity.”

“United by Olympism” was the title of the presentation of Barry Maister, member of the International Olympic Committee, Olympic champion of hockey with New Zealand in Montreal 1976.

Maister gave examples of how Olympism can be in practice by bringing people together, and pointed out the partnerships developed with the United Nations, the greater involvement of women in sport, sports development programs, the establishment of the Olympic refugee team and the Olympic Education programs.

“The biggest challenge is to keep the sport relevant and legitimate,” Maister said, then quoted Molière: “The bigger the obstacle, the greater the glory of beating it.”

At the same time, at Estoril Congress Center, the exhibition “Portugal: Sport Destination”, promoted by NOC Portugal in cooperation with the Portuguese Sports Foundation, is taking place. Here Portuguese sports entities have the opportunity to present their core activities. The sports entities are: Portuguese Sports Centers of Jamor, Foz Côa, Caldas da Rainha, Viana do Castelo and Rio Maior; the Portuguese Federations of Cycling and Swimming, the Municipalities of Cascais, Promo, Sports Venture, Sports Partner and Cosmos Viagens.

It is now available for download the official app for our event.
With this new tool is easier to check the latest updates on schedule, transfers, breakout sessions, social events and so much more.

You can also define reminders in order not to miss your favorite panels or sessions and find more information about speakers and themes they are going to talk about.
And don’t forget that this app will be an essential tool to connect with all your peers who are coming to this event. You can send messages and arrange one-to-one meetings in order develop some points together.

And it is so easy to access the app: 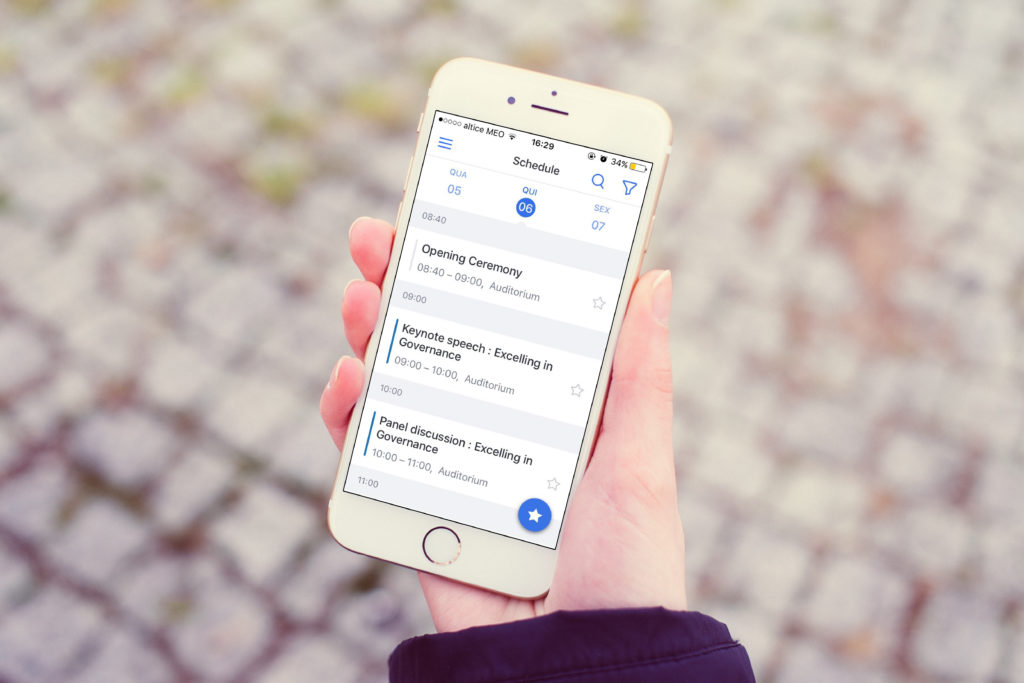 Updates on schedule
As the schedule of the event is updated with the lastest informations, please check the breakout sessions calendar to make sure you are up-to-date with the timetable.

Last chance! What are you waiting for?

Today will end the opportunity for you to registered for MEMOS Convention II. What are you waiting for? You don’t want to miss the chance to be part of the biggest MEMOS gathering so far.

More than 220 MEMOSIANS have already said “I’m going”. Also we have four key-note speakers talking about the four thematics of the event: “United by Olympism”, “Excelling in Governance”, “Defining our Future” and “Five Rings of Marketing” – meet them now! 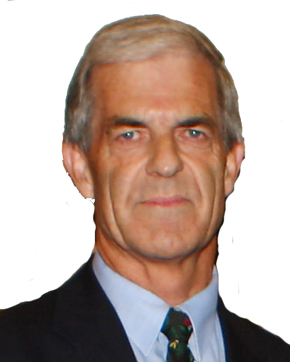 Marisol Casado (IOC member, President of the ITU, member of the GAISF and ASOIF council)
Defining our Future 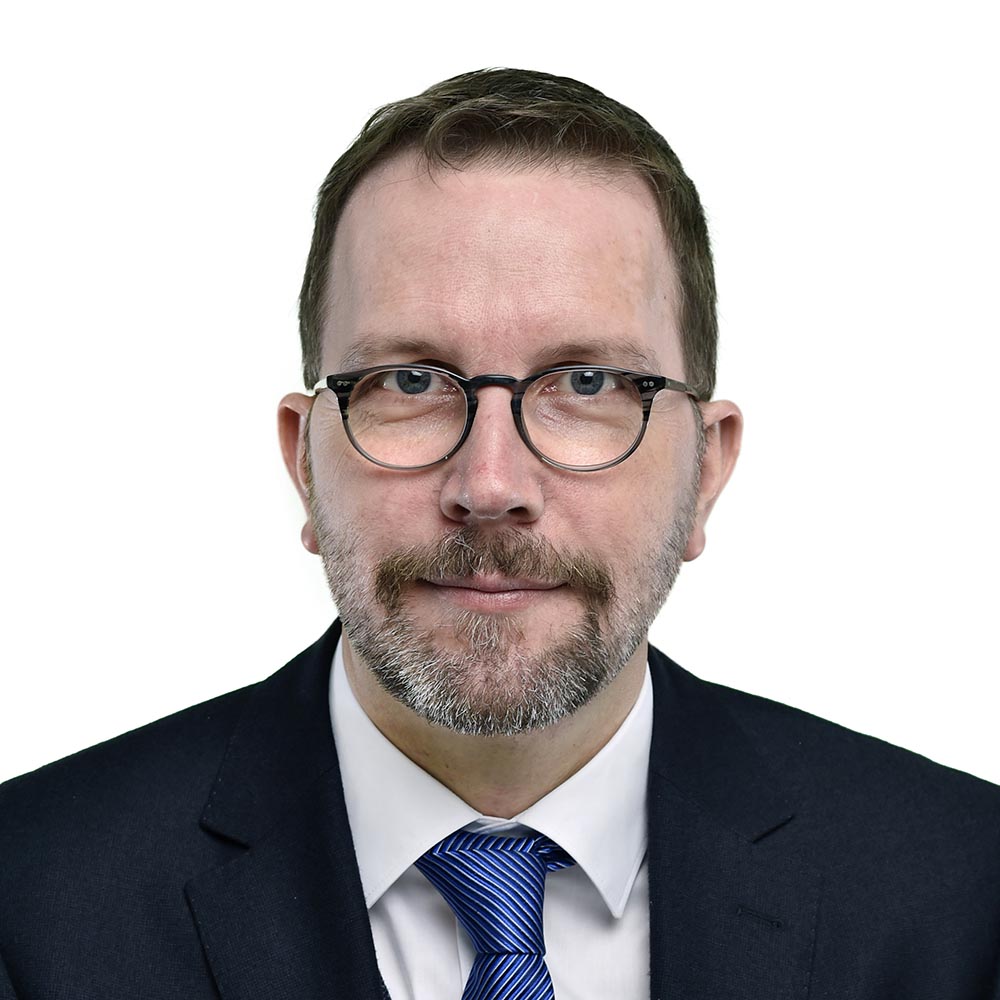 Let’s do some sport? 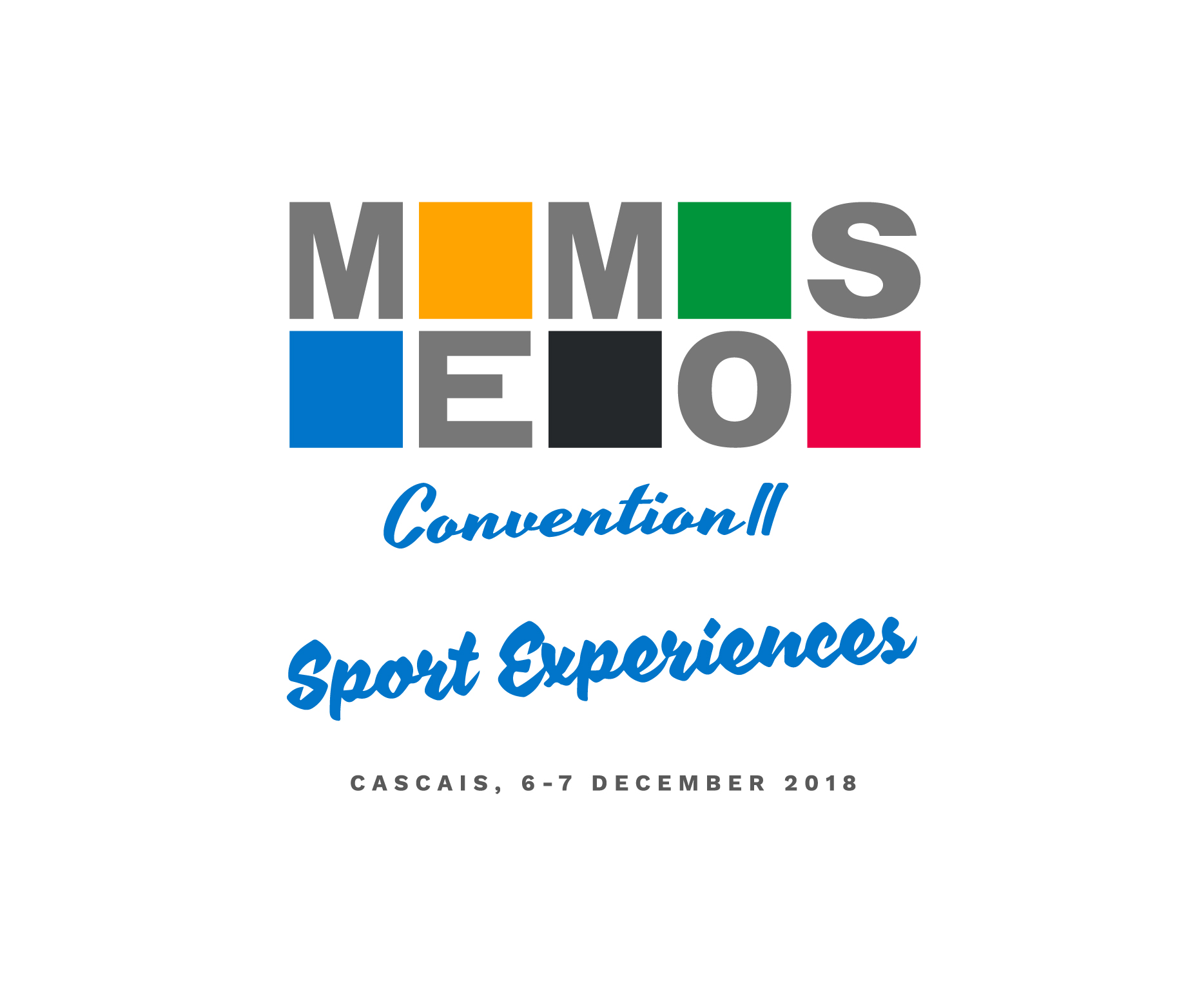 It will be nearly impossible to come to Portugal and not to try some sports.
So this is your next challenge: bring your sneakers and show us your sportive skills!
On December 6thand 7th we will have slots available to practice padel and also to enroll in some wellness activities. What’s your favorite?

To enroll in these sports activities, you just have to fill in the registration form available here.
All activities are free but subject to availability. To ensure your participation, please register now.

Do you know that Portugal is a sports destination?

We are only 8 days left until welcoming you in Portugal. Everything is ready, but we have a last-minute surprise for you!

During MEMOS Convention II we will also have an exhibition “Portugal: Sports Destination”.
In this parallel activity you will be able to meet some high-performance facilities, national federations with good practices, sports enterprises and so many other possibilities that might help you and your organization when planning, preparing and delivering high results in sports practices.

Please check our website regularly since we are launching the final implementation map very soon and start planning your visit!

The four keynote speakers that will be present at MEMOS Convention II are now confirmed!

Dr. Michael Vesper, former Secretary General of the NOC of Germany, will speak about “Excelling in Governance”. 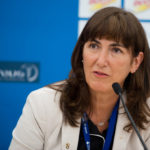 “Defining our Future”, is the theme that Marisol Casado, IOC Member, President of the ITU, member of the GAISF and ASOIF council, will present. 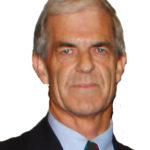 Barry Maister, IOC Member, member of the ANOC and ONOC executive, chair of the IOC Olympic Education Commission has the theme “United by Olympism”.

Finally, Jochen Färber, is Chief of Lausanne Office of the Olympic Channel and will talk about “Five Rings of Marketing”.

All the sessions will be followed by a debate, so prepare your questions and enjoy the sessions.

The provisional presentation program is now available! If you present a breakout please check the schedule and find out at what time is your presentation.

Don’t forget that you can also attend your colleagues presentations! So write down the sessions where you want to be present in your calendar.

More information on the program can be found here

The keynote speakers will open the debates on the 4 themes of the Convention with updated and pertinent contributions.

Applications to be attendant on MEMOS Convention II have been extended, there are still some slots available.

Memosians who want to contribute to a thematic/MEMOS Project breakout session, may still submit an abstract until October 29th. This is the last opportunity to be eligible to  an  Olympic Solidarity participation subsidy. Afterwards, registration will remain open until November 30th  for those who want to participate without presenting but Olympic Solidarity will not support these participants. 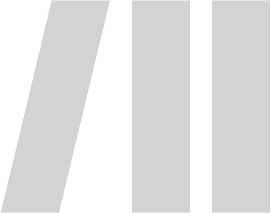